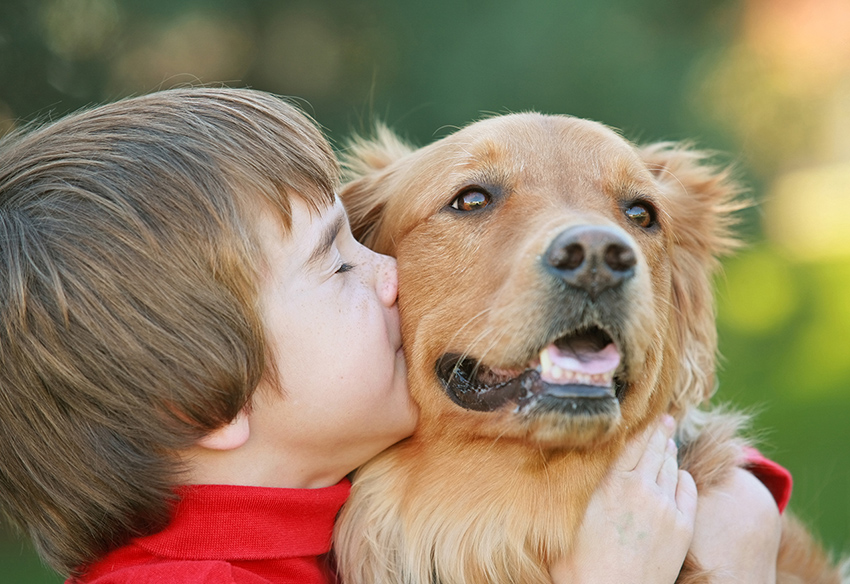 *Killer Whales kill Great Whites (for their livers, we’ve recently learned…so I guess liver is good for you after all), thus they have to be placed higher, plus you’ve never seen Great Whites in a SeaWorld show  for good reason.  They probably wouldn’t follow a trainer’s directions very well.  [Yes, SeaWorld is phasing out all Orca shows by 2019.]

But at least for one edition of the ASL, I had to note the majestic snow leopard of the Himalayas and the Altai mountains of Russia.

Since 1972, the snow leopard had been ruled “endangered” by the definitive International Union for Conservation of Nature, which means there were fewer than 2,500 mature animals, while experiencing a high rate of decline.

But now the IUCN believes there may be as many as 10,000 breeding animals left, which puts the snow leopard in the “vulnerable” category, though the species still faces serious threats from poaching and habitat destruction.

‘Beaver’ moved up one after another story that since its reintroduction to Scotland in 2009, after 300-400 years, it has settled in nicely, creating new wetlands and helping regulate flood control, which also makes them smarter, and better, than ‘Man’ in this regard.

‘Man’ falls to No. 370 based on the unfolding human tragedy, and ethnic cleansing, taking place in Myanmar, where 500,000 Ronhingya Muslims have been displaced, forced to flee to Bangladesh, by the regime.  Villages have been torched, thousands killed.

Separately, I have to note a recent posting in the Wall Street Journal, which referenced an abstract published by the International Journal of Environmental Research and Public Health last month.  It was titled: “I Walk My Dog Because It Makes Me Happy: A Qualitative Study to Understand Why Dogs Motivate Walking and Improved Health.”

“The strength of the dog-owner relationship is known to be correlated with dog walking, and this qualitative study investigates why. Twenty-six interviews were combined with autoethnography* of dog walking experiences.  Dog walking was constructed as ‘for the dog,’ however, owners represented their dog’s needs in a way which aligned with their own… Owners reported deriving positive outcomes from dog walking, most notably, feelings of ‘happiness,’ but these were ‘contingent’ on the perception that their dogs were enjoying the experience….

“Perceptions and beliefs of owners about dog walking were continually negotiated, depending on how the needs of the owner and dog were constructed at that time. Complex social interactions with the ‘significant other’ of a pet can strongly motivate human health behavior.  Potential interventions to promote dog walking need to account for this complexity and the effect of the dog-owner relationship on owner mental wellbeing.”

*Autoethnography: Form of quantitative research where one uses self-reflection and writing to explore their personal experiences, for the purpose of tying them to wider cultural, political and social understanding.

I’ll have a new ASL in four weeks.  Look for ‘Beaver’ to move up further.