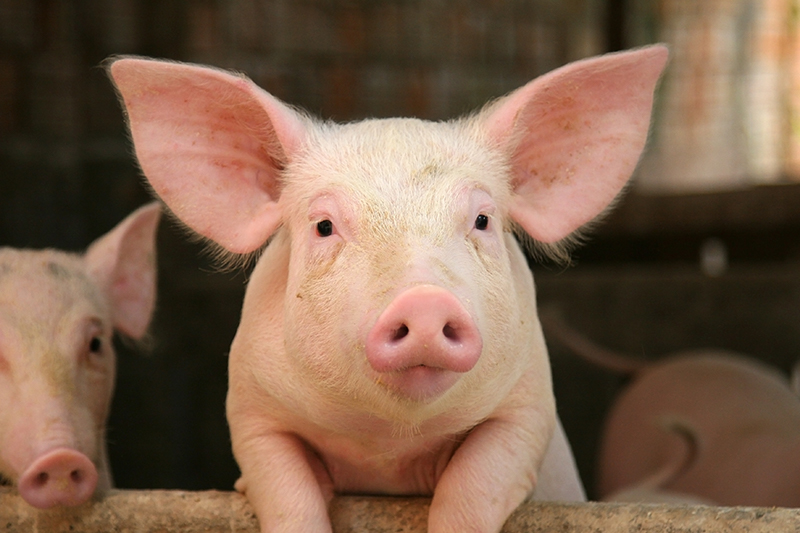 ‘Pig’ is back, after a brief hiatus owing to Thanksgiving and the delectability of ‘Turkey.’

It’s just that come Christmas and New Year’s, pork and ham…and beef…are more popular fare than Turkey, at least from my personal experience.  And then you have pork barbecue, terrific in any season, especially with Carolina ‘slaw.

As for ‘Mountain Lion’, this is in honor of P-45, the lion in the Santa Monica Mountains with a hankerin’ for alpaca.  It’s just doing its best to survive in a highly changing world and we wish this noble beast the best as it avoids capture…or worse.